A Walk in Paolo Sarpi 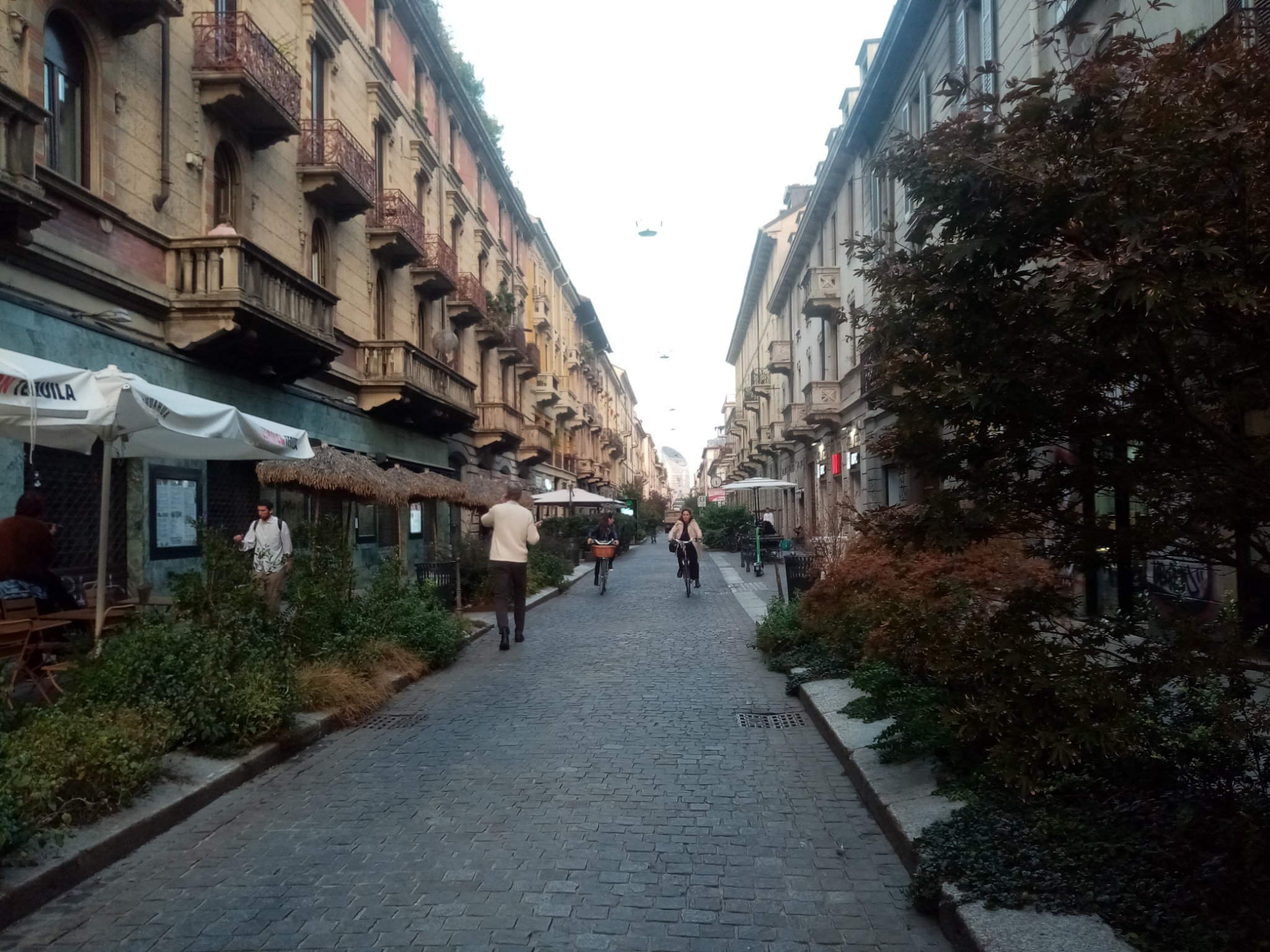 yesterday (12-10-2022) went at paolo sarpi or simply known as milan chinatown as important and central place for the chinese milan and italy community if not the biggest (click here for read more about it on wikipedia),
paolo sarpi zone but mainly the main street is a zone full of shops and restaurants almost near at the center city easily reachable with different transports like tram, bus and metro (underground) or train, if you know how to use bikes there's usually a lot of persons in bike too having nice time there like in photo but unfortunately i don't use it,
probably the best time to visit here is during the chinese new year because of festivity and i hope this year to visit it for the first time, i usually couldn't because of school or because is usually rainy during that period and public celebrations get cancelled, but it must be really cool, also going in evening for a dinner or cocktail with friends during all year i guess i'm not the type but seen that kind of atmosphere last time i went when was very late there

i sometimes like to go there for have a walk in company and eat something nice usually from takeaway street food or tiny junk food like candies taken at supermarket but there's even fast foods, i usually go there when the weather is colder or spring/autumn because during summer there's no shadow where get some rest
yesterday was very cold but i've overdressed so the jacket was useless the whole time, there was a nice cloudy but calm weather, there was still some flowers in the sidewalk bushes and they was pretty, also never noticed still in the sidewalk some (i guess) electricity containers painted like old cassette and vhs, i love to spot artistic stuff around the city 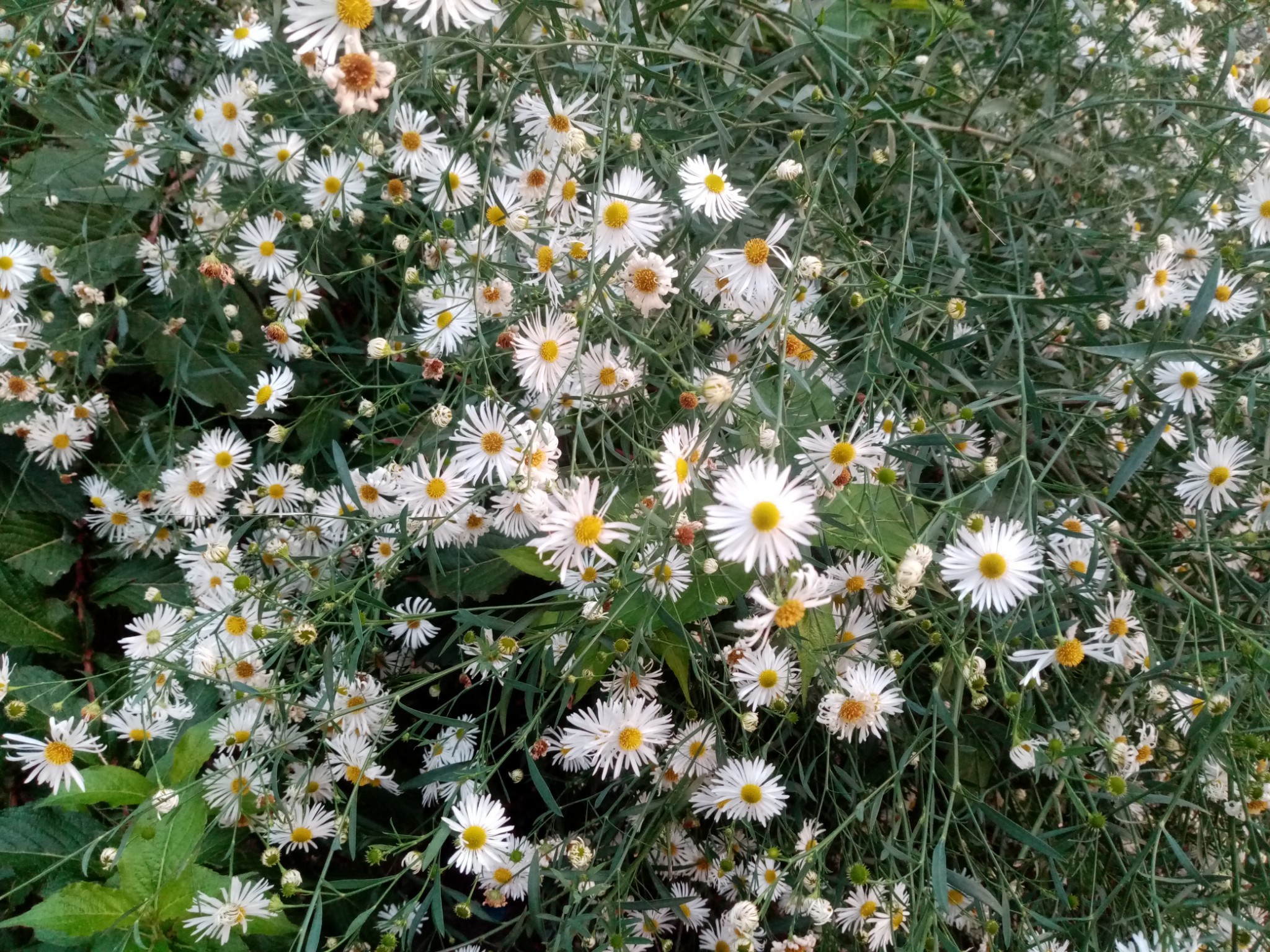 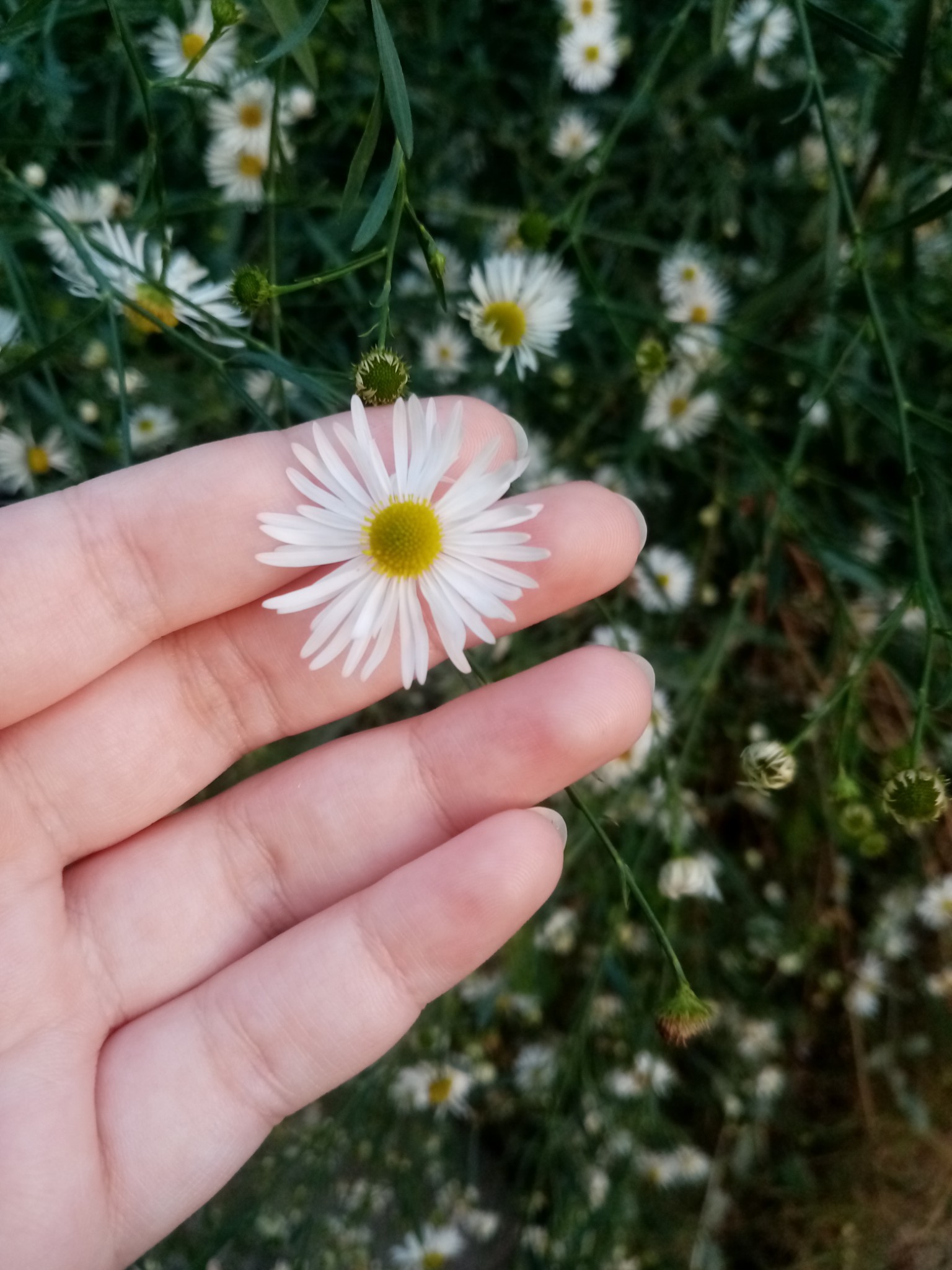 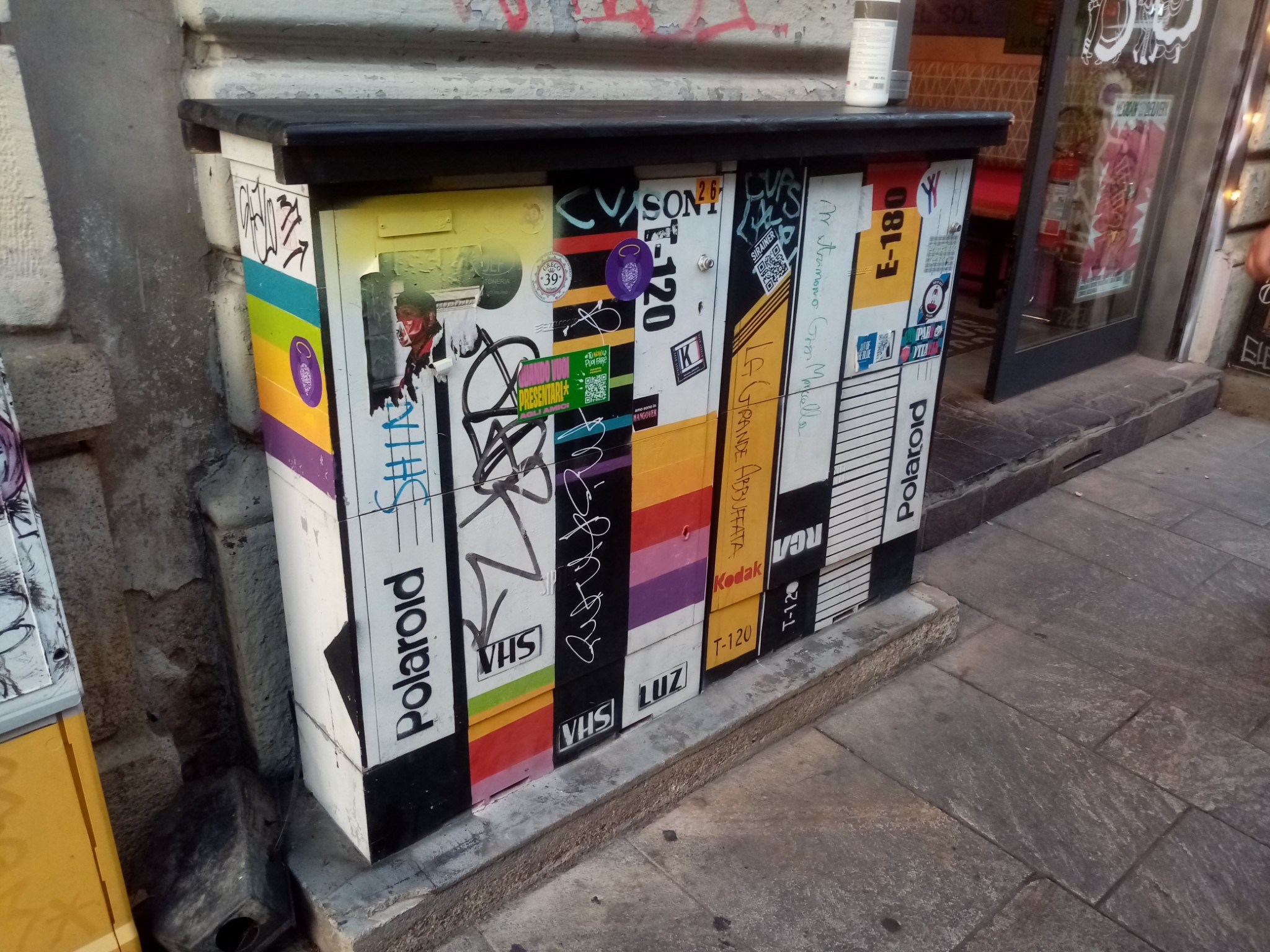 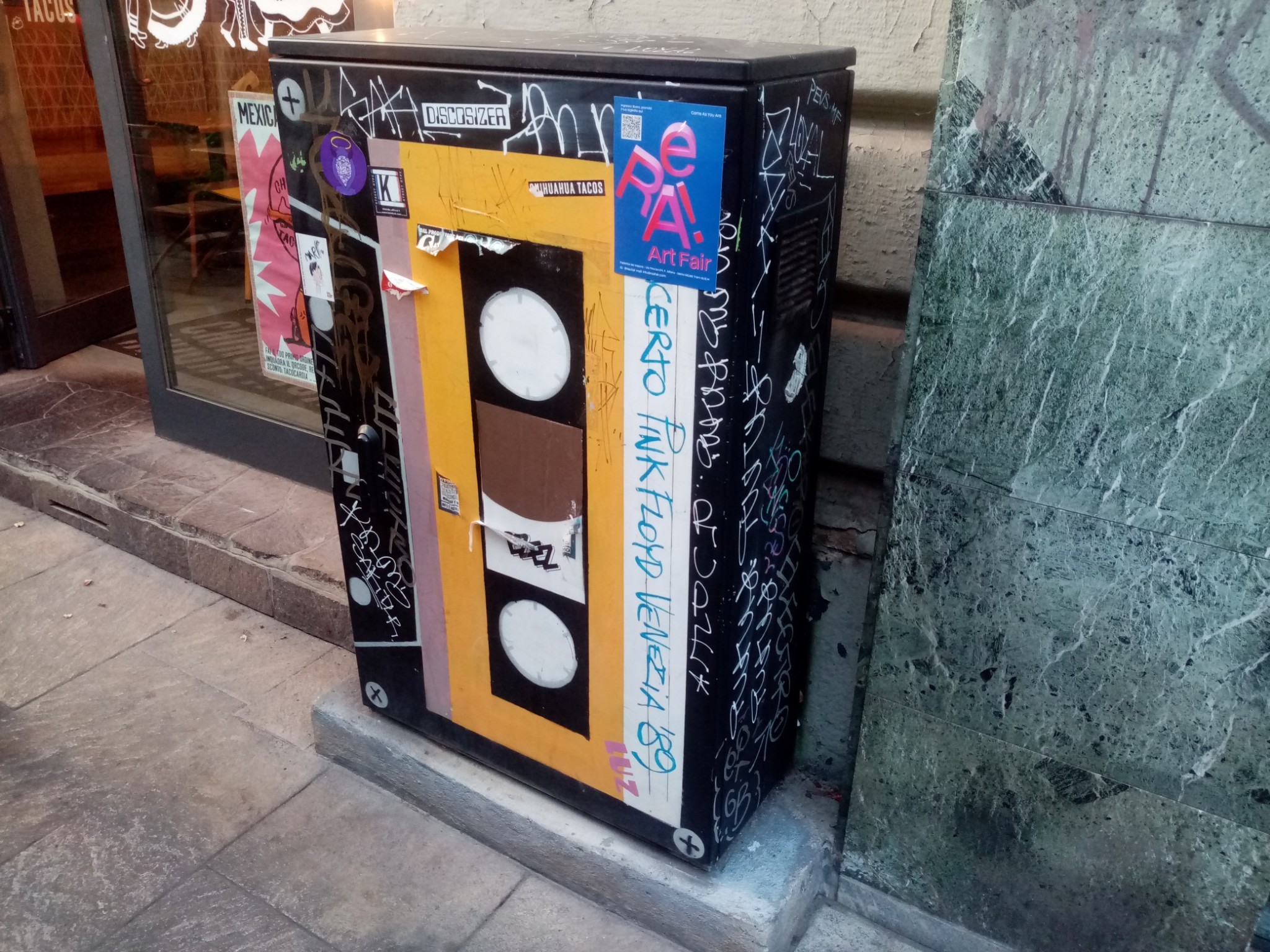 walking in the street we stop into a takeaway shop and got some xiaolongbao, steamed buns or baozi, we got 6 tiny pork stuffed ones to bring home and eat with my brother when he arrived at home,
at the end we eaten them at 1 am cold thank to him and i forgot to take a picture but damn if they was nice i wish we had them warm, they was cinnamon flavoured and very very soft and sweet i love cinnamon

for the first time went even at the party supplies shop, it was super fun because everything was colorful or party themed, there was many halloween stuff, is nice to go if have to organize a birthday or some make some cosplay, there was many pride themed stuff too so got rainbow glasses, i like to store my sunglasses on my rainbow crab and headbands on my other plushies so i've substituted the previous ones with this now 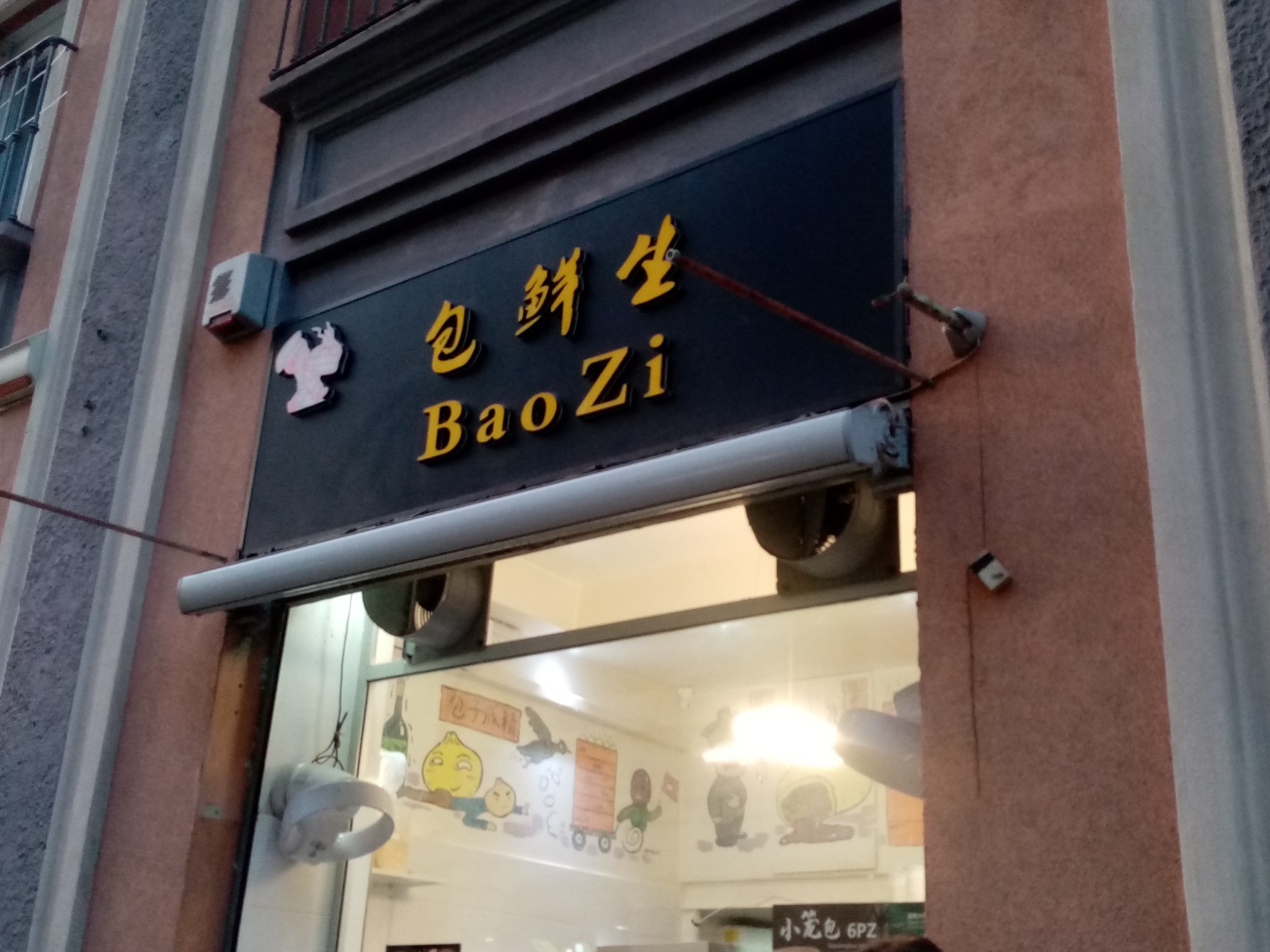 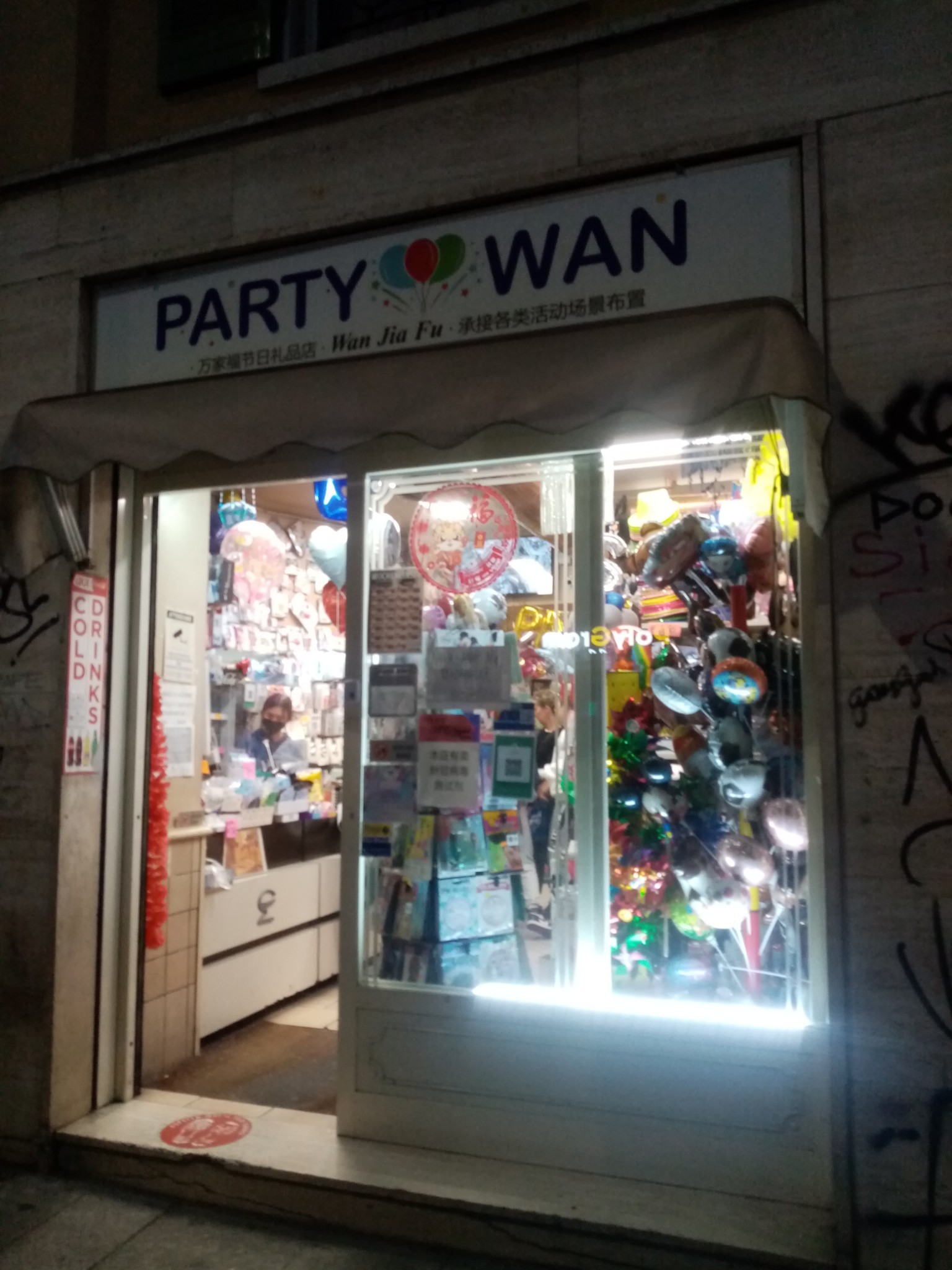 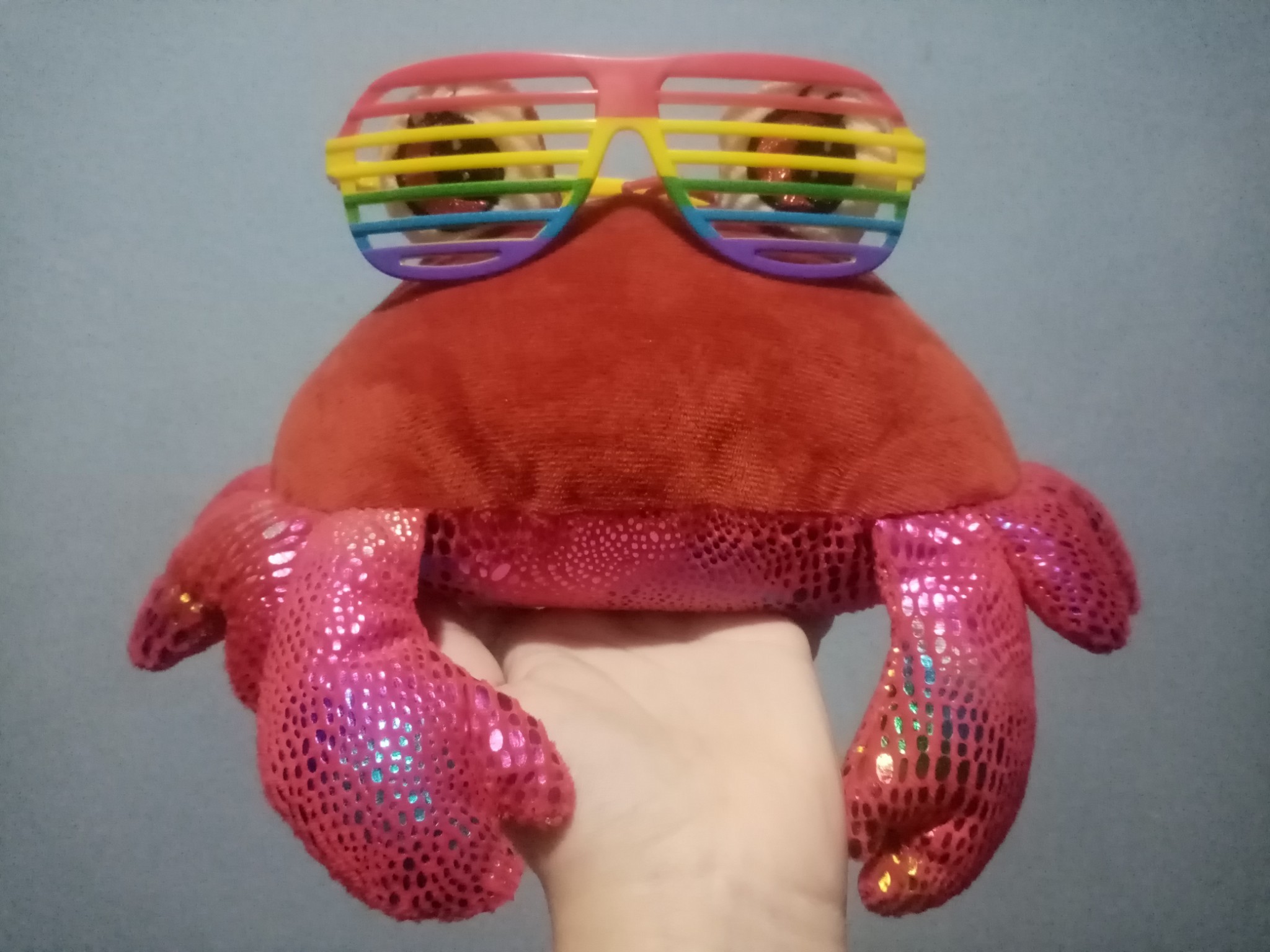 after the walk we was tired and went to kfc, i'm not a fan of fast foods but kfc is always nice, the chicken was crispy tender and the red pepper sauce was super spicy hot like i love, after that we went at home, i've taken many photos to paolo sarpi in the years i want to put in a phot gallery a day, this rainbow dragon near the main entrance of the street is one of my favorite graffitis and art pieces ever from years now, is very sun washed and obscured by the pizzeria on the side but could happily take a photo to it this time 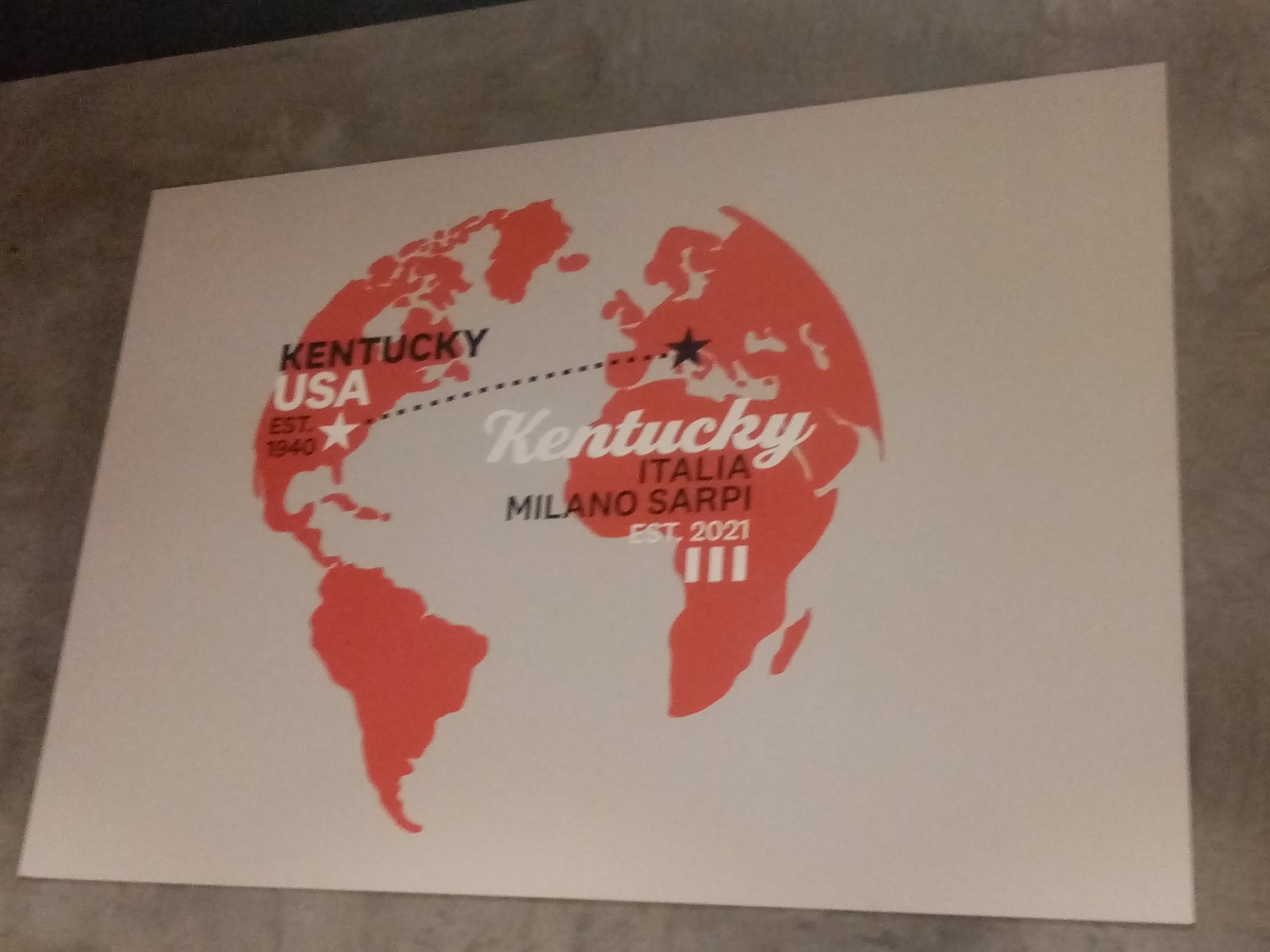 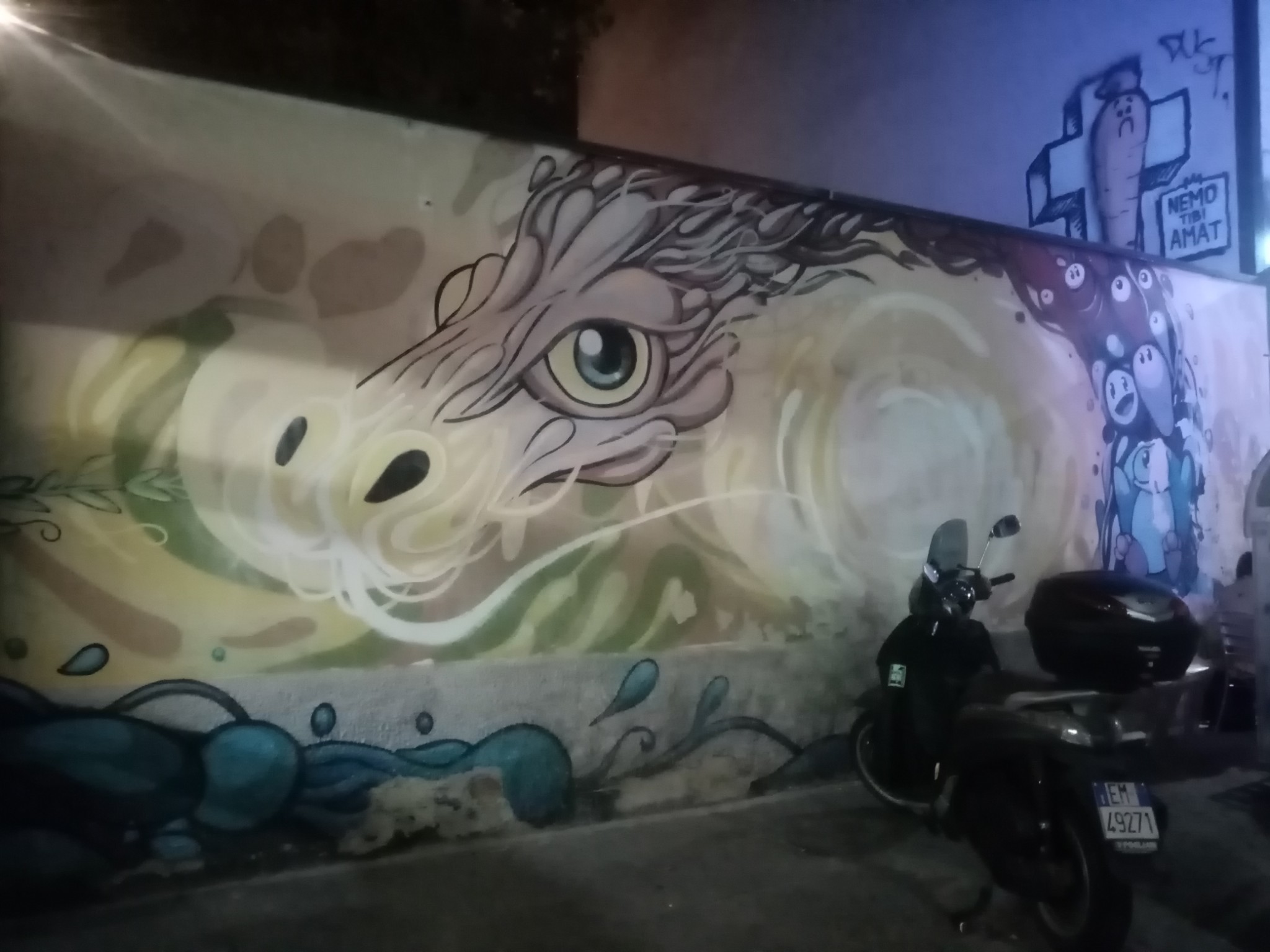 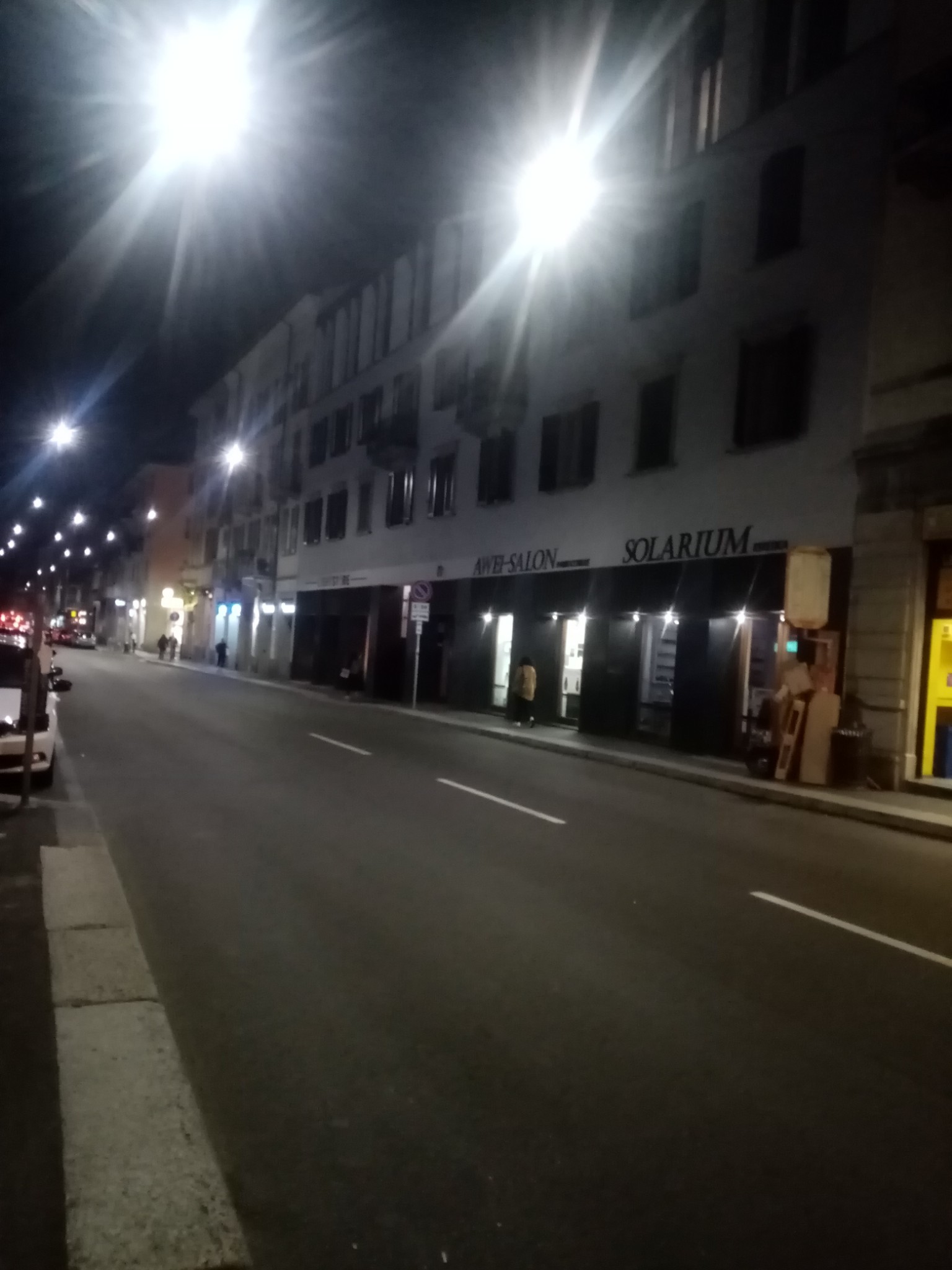